Breitenfeld Edelstahl AG can look back on an extremely positive business development in the fiscal year 2017/18. Sales in the two business sectors (ingot and bar steel) could be significantly increased in terms of value and volume. In the ingot casting segment, 113,000 tonnes could be delivered to the market, an increase of 26% compared to the previous fiscal year. In the bar steel segment, a quantity of over 7,400 tonnes was invoiced. This volume means an increase of 80% compared to the fiscal year 2016/2017. Total sales increased by 33% to EUR 164 million. The remelted products sector (electro-slag remelting and vacuum arc remelting process) performed particularly well – with production volumes reaching an all-time high of over 8,600 tonnes which is a 26% increase over the previous fiscal year.

As a result of this extremely positive development, it was decided to further expand the special steel plant. This large-scale investment amounts to more than EUR 6 million and includes a third electro-slag remelting plant with the appropriate infrastructure, such as annealing furnace, tilting device and an electrode welding plant. Another major milestone is the growth strategy in the bar steel segment. In order to increase this, nearly EUR 3 million are invested in a portal machining center. After a new hall and peeling machine (approx. EUR 10 million), this is an important step for the future of the Breitenfeld family. 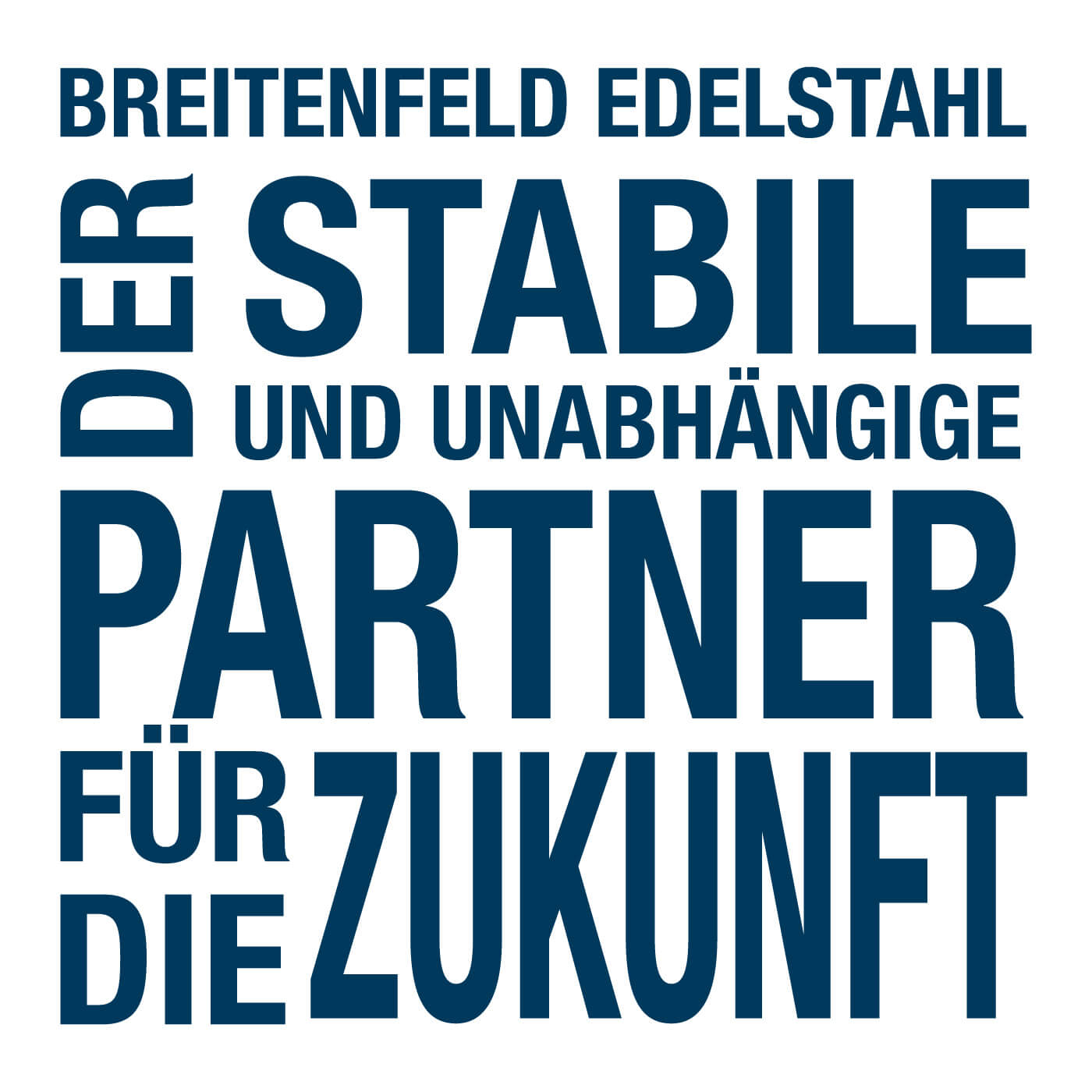 Clapper of church bell in St. Stephen’s Cathedral made of Breitenfeld steel

1. April 2022
We use cookies on our website to give you the most relevant experience by remembering your preferences and repeat visits. By clicking “Accept All”, you consent to the use of ALL the cookies. However, you may visit "Cookie Settings" to provide a controlled consent.
Cookie SettingsAccept All
Manage consent

This website uses cookies to improve your experience while you navigate through the website. Out of these, the cookies that are categorized as necessary are stored on your browser as they are essential for the working of basic functionalities of the website. We also use third-party cookies that help us analyze and understand how you use this website. These cookies will be stored in your browser only with your consent. You also have the option to opt-out of these cookies. But opting out of some of these cookies may affect your browsing experience.
SAVE & ACCEPT